Live Martial Arts Student Highlight: Kyndra
Kyndra started her Martial Arts training 6 years ago and joined Live Martial Arts this July because she wanted to learn more drills and expand her knowledge. In every LMA Live class, she puts in 100% effort, always has an awesome attitude, and pushes herself to improve. ⁠⠀ 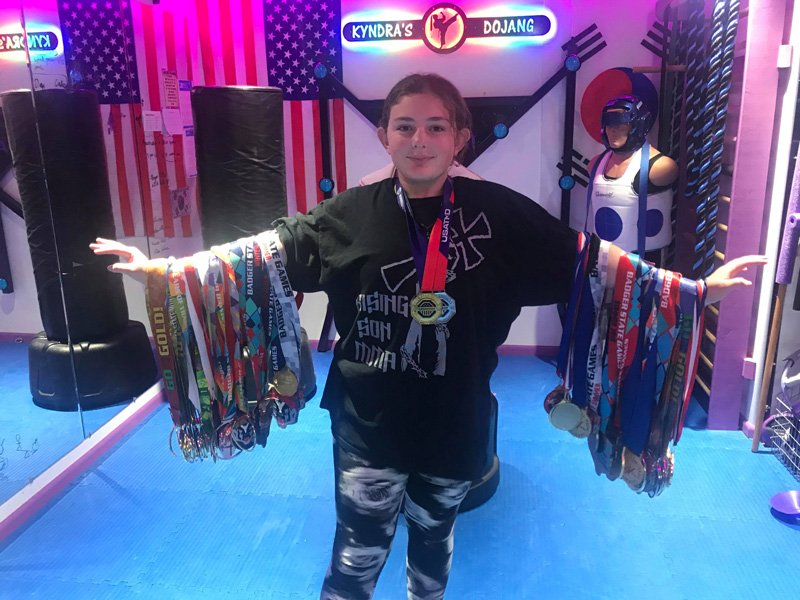 At first, she began Martial Arts because she wanted to learn how to defend herself. After a year she went to her first tournament and discovered that she loved competing! Soon, she began competing all over the Midwest and has now won 6 Grand Championships! 🏆⁠⠀
⁠⠀
While she loves competing in Sparring and Weapons the most, she always competes in all the categories that are offered. Last Thursday, she completed her Black Belt Testing and earned her first Poom- AWESOME!! 🥋⁠⠀ 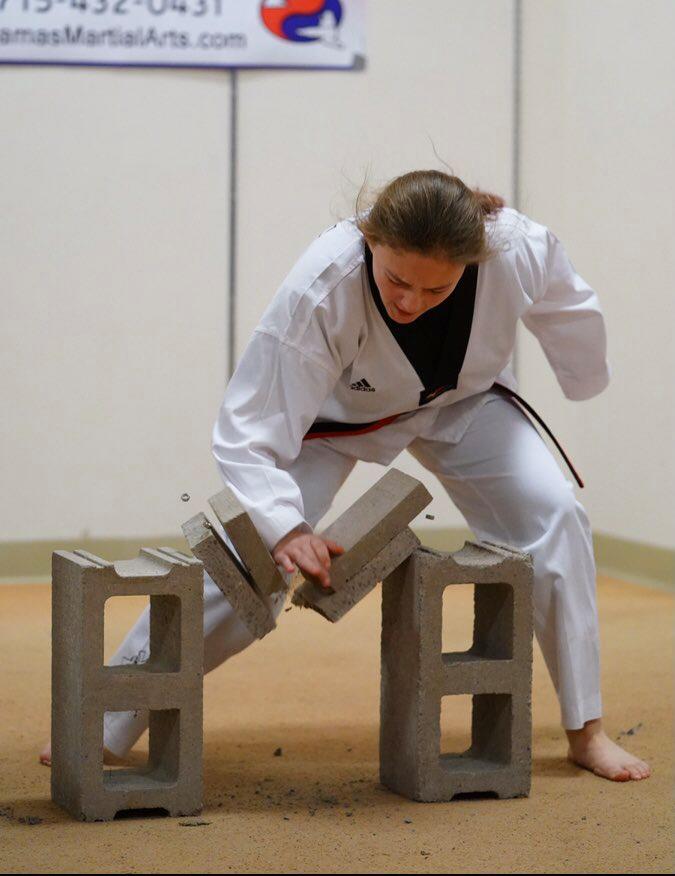 Her message she wants to send to other Martial Artists is: ⁠⠀

“I have been faced with a lot of challenges in my years of practicing. I have learned when you want to accomplish something, nothing can stop you, if you want it bad enough.” – Kyndra⁠⠀ 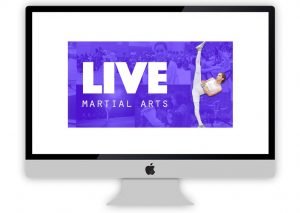 Are You Ready to Level Up Your Training? Start training right from your home with awesome courses & workouts created by Samery to help you reach your goals.
Workouts include Pro Sparring Drills, Higher Kicks & Leg Control, Bo Staff, Kick Tutorials, and more! 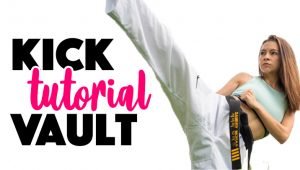 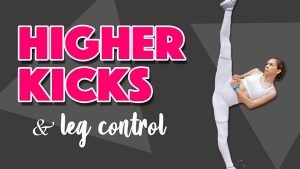 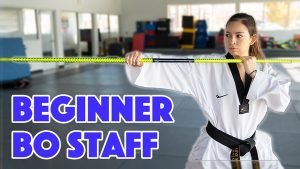